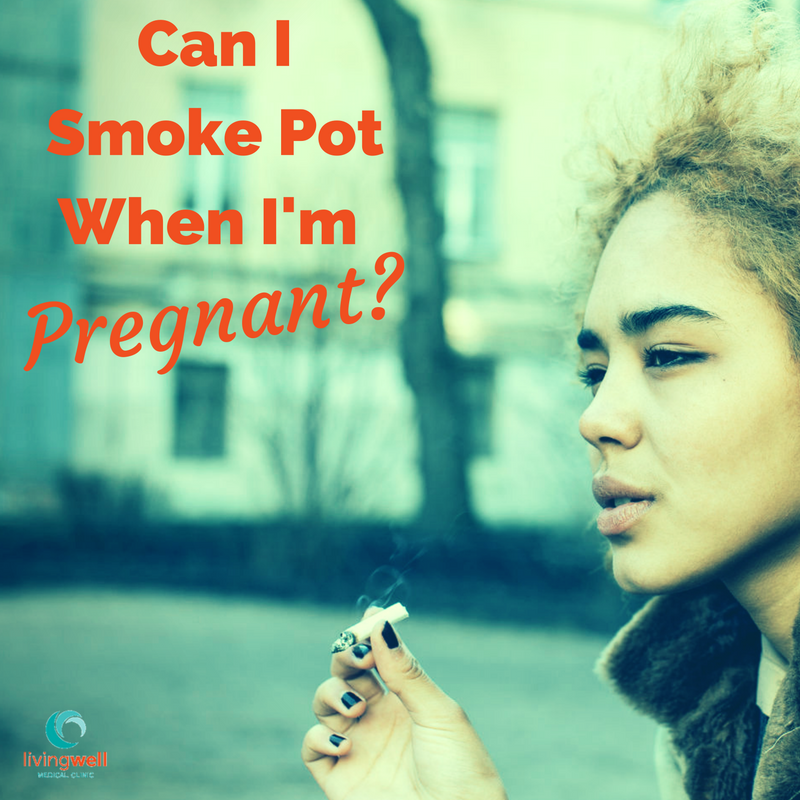 Maybe your morning sickness is really bad and you think smoking marijuana will help ease your nausea. Or maybe you are really anxious about becoming a mom or about going through labor and you want to smoke pot to settle your nerves. And now that marijuana is legal both for medicinal and recreational uses in California, you could smoke pot without breaking any laws. But is it a good idea?

Before you consume cannabis in any form during your pregnancy, you should consider these 4 things.

If you have smoked pot at all during your pregnancy, be honest with your doctor about how often you have used marijuana. If you want to talk about ways to quit, we are here to provide you with information and resources. All of our services are confidential and offered at no cost to you. Feel free to leave a message in the comments below or call us at 530.272.6800. 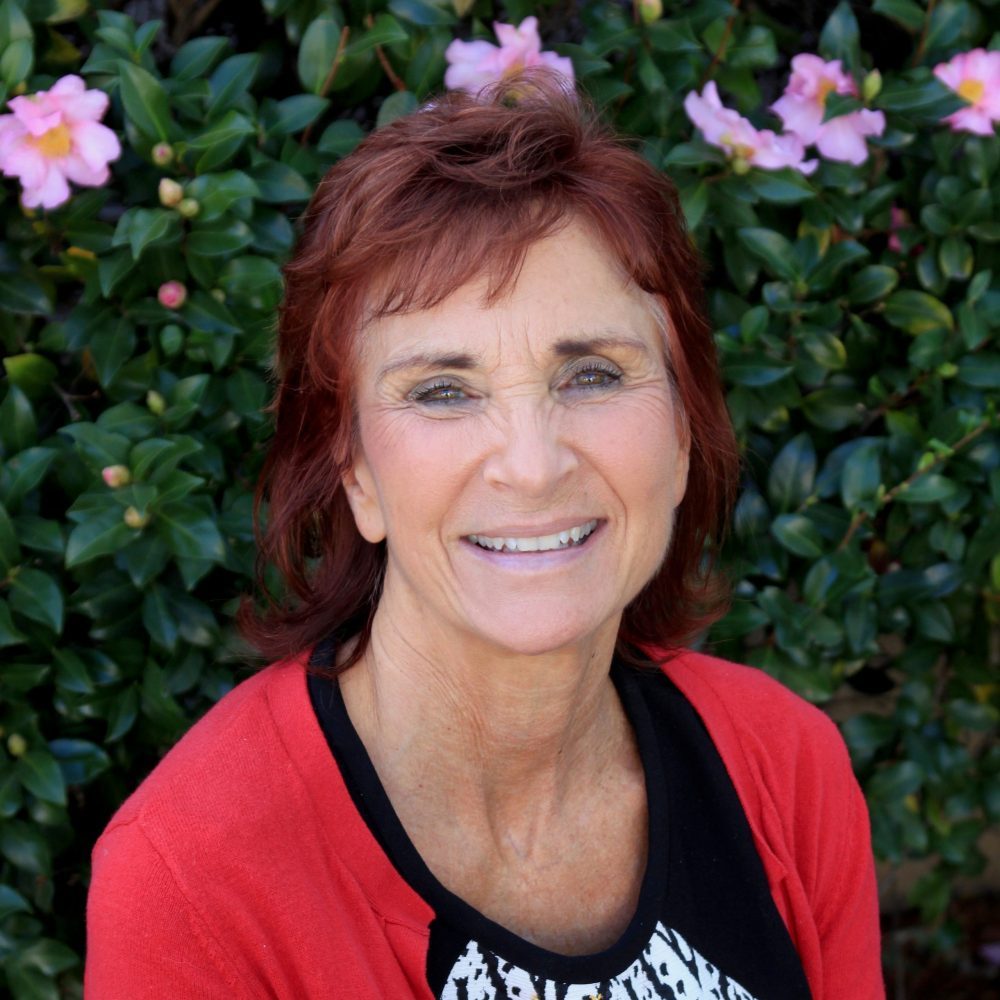 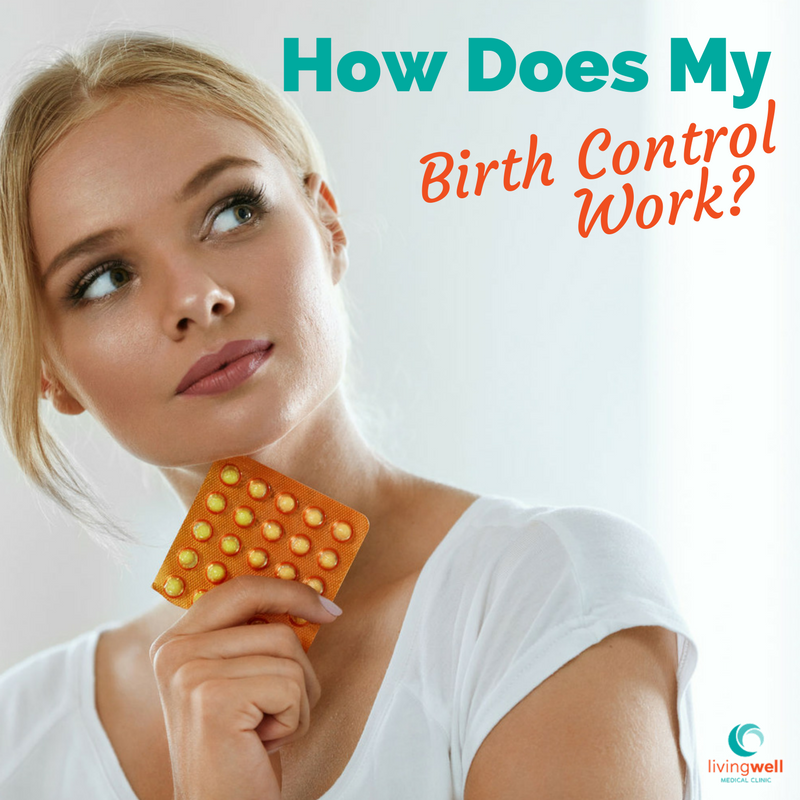 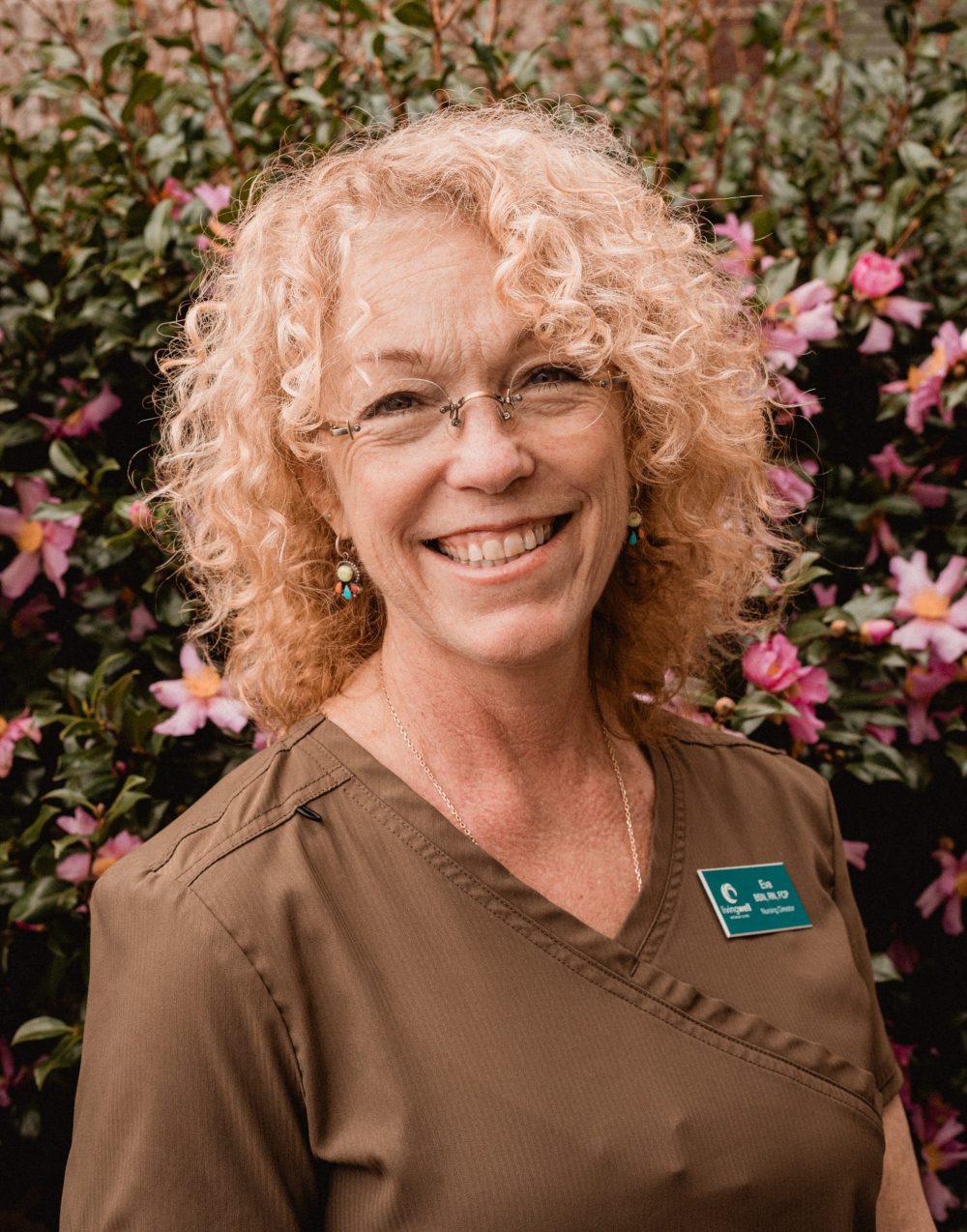 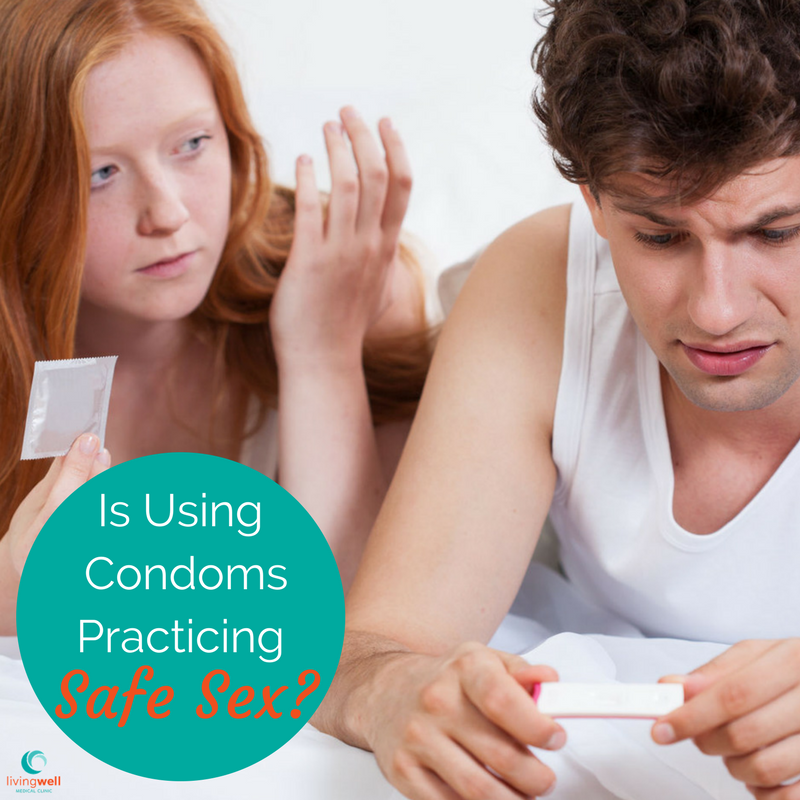